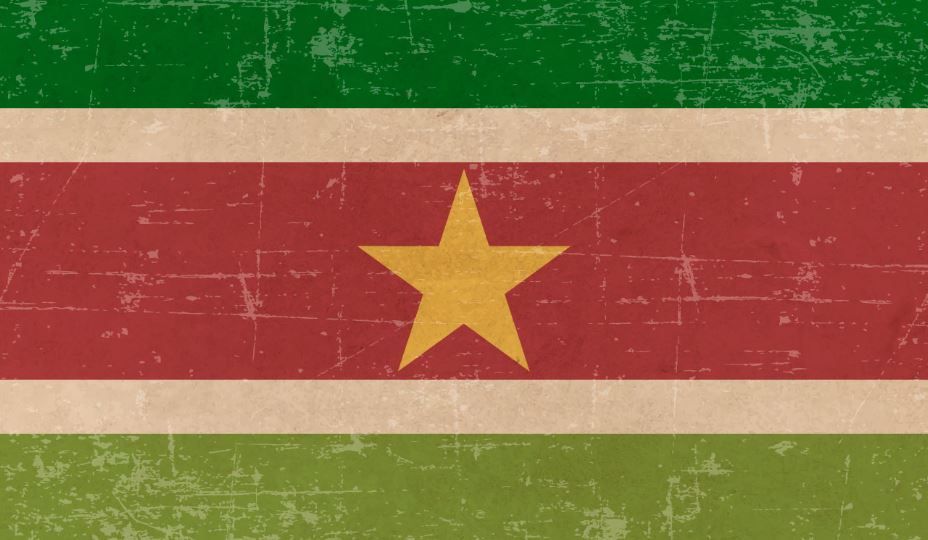 Suriname was one of the first countries that entered my travel bucket list and there were a few reasons for that. It all began with Orlando, my friend’s father, who was born and raised in Suriname. He used to tell us these fantastic childhood memories, that triggered my imagination.

I started to read about Suriname. Books such as ‘The Queen of Paramaribo’, about Maxi Linder, the most famous prostitute of Suriname. Back in her days, she financially took care of the underprivileged. Sadly enough she died as a lonely spinster, in a dirty backroom. I also read all the historical novels of Cynthia McLeod, about the history of Suriname. Dutch colonisation, life at the plantations, slavery. I couldn’t remember we had learned about this at school, which I found quite odd. Isn’t Surinamese history part of Dutch history too? I got intrigued even more. And then, of course, there was food. Up until today, you can wake me up in the middle of the night for a good old roti, some moksi alesi, baka bana, and saoto soup. Enough reasons to put this small South American country on my bucket list.

A rough life with alcohol abuse, prostitution and violence

The first time I visited, I was young, naïve and inexperienced. I had just been backpacking through Brazil for a few months and had arrived in Belém de Pará, a city in the mouth of the Amazon river. Because of another book I had read – Papillon*, I wanted to visit French Guyana as well. My plan was to make a trip from Belém to Ilha de Marajó, to Macapá, cross the rainforest into French Guyana, to then head to Suriname overland.

My parents freaked out when they heard about my plans. They had just seen a documentary about ‘garimpeiros’, gold diggers who live around the border of French Guyana and Brazil. They make their money digging gold, and live a rough life with alcohol abuse, prostitution and violence.

My parents didn’t like the idea of their daughter passing through that area, so they begged me to take a plane from Belém to Paramaribo – and skip French Guyana. Therefore, very last minute, I bought a plane ticket.

I had read a book about their most famous prostitute

I arrived at Paramaribo airport in the middle of the night. The place was deserted. I showed up at the passport control, said “fa yu tan?”** to the officer and gave my passport to him. He looked at it and said: “where’s your visa?” I gave him the piece of paper I got in the travel agency the day before.

“This is not a visa,” the officer said. “This is a travel itinerary.”

I told you, I was young, naïve and inexperienced, and I had actually never seen a visa before. I recalled the conversation I had had with the guy in the travel agency in Belém the day before when I tried to explain in my best Portuguese that I needed a visa straight away.

The officer said: “I am sorry, but you’re not allowed to enter Suriname.” I started to cry. I think he felt sorry for me because he then took me to the Federal Police, where they held me for hours and asked me many questions. Why was I travelling alone, where was my visa, what was I planning on doing in Suriname? I thought it was not really the moment to tell them I came for the great food or because of Orlando’s childhood memories, nor that I had read a book about their most famous prostitute which made me want to get to visit their country.

In the end, they let me stay. And I stayed for a few months. But it was a lot of hassle and I had never felt so stupid.

He looked at my passport: everything OK

Until the second time I went to Suriname. I was older, more experienced and travel savvy and I had been living in Brazil since the last time I had left Suriname 7 years before. This time I was visiting the country for work. I went there with a group of dancers who would perform in Paramaribo for a few weeks.

I told the dancers the story of my first time in Suriname and my incident with the fake visa. They joked and laughed about it, and contemplated if it had been a miscommunication with the travel agent because of my poor Portuguese at that time, or a typical case of ‘malandragem’ – a Brazilian term for trickery.

We had a fantastic stay in Suriname and I was very happy to be back in this country that had been my home for a while a few years before. Until the day of our departure. Back at Paramaribo airport, I showed up at the passport control, said “fa yu tan?”** to the officer and gave my passport to him. He looked at it and said: “everything OK”.

“Madam, do you know that your yellow fever vaccination is overdue?”

I looked at him fishlike and stumbled:  “Not really… so… what does that mean?”

“Well, that means you’re not allowed to travel to Brazil. You have to get a vaccination first and then wait the 10 days incubation time before you’re allowed to leave the country.”

I was flabbergasted. There they went, my dancing travel companions, back to Brazil, and me, stuck in Suriname…

And this is where I learned an important lesson. You can be so experienced and savvy, but still make the same kind of mistakes as when you were naïve and inexperienced. You are never too old to learn!

*Papillon is an autobiographical novel written by Henri Charrière, which details his escape from the penal colony in French Guiana between 1931 and 1945.

** “how are you?” in the Surinamese language

Envelope Linkedin Facebook
Menu
© 2022 Magpie Communications | Marlies van Exter | KvK 72718293 | +31 6 171 64 764
We use cookies to ensure that we give you the best experience on our website. If you continue to use this site we will assume that you are happy with it.OkNoPrivacy policy