Want to work on inclusion? Changing your language could be a starting point

‘Where you from?’ sounds like an innocent question, right? However, not for Andrea. She was born and raised in the city of Leiden in the Netherlands. But her interrogators, mostly strangers, rarely seem to be satisfied with that response. “No, I mean, where are you really from?”, they subsequently ask. And although Andrea has come across it repeatedly, she gets downhearted every time again. “Don’t these people realise that the word ‘really’ sounds like I could never really be from the Netherlands?,” she sighs “As if there’s an unwritten rule that people of colour could never truly be Dutch. It gives me the feeling of not belonging to my very own country.”

Andrea has known it for a long time, and many might recognise it: language is an extremely powerful tool. Intentionally or unintentionally, explicitly or inexplicitly, it has the power to contribute to whether or not someone feels included and connected. To a person, to a specific group, or a whole society. Even if that society is your very own.

Want to work on inclusion? Changing your language could be a great starting point.

Try to tell a bloke he runs like a girl

Throughout history, language has maintained stigmatisation and stereotyping, emphasising difference and exclusion. A perfect example is the downright racist n-word that white people used to indicate enslaved people. Luckily, we hardly hear this word anymore – at least, in the Netherlands. However, today there are (still) many words that imply ‘the other’. Like insulting terms that exist around LGTBQI+ people – as if it’s relevant what your sexual needs and erotic practices consist of. Or male generic language, such as postman, chairman, freshman, manpower, manmade, and, of course, the overly used expression ‘you guys’. Each of these words reinforces a system in which men are the standard. Where are the women? Oh, yes, of course. In the insults. Just try to tell a bloke he runs like a girl…

Spastic, crippled and invalid, Arjen has heard it all. “But I truly hate it when people say I am a ‘disabled’ person. As if my whole personality is built around the fact that I am in a wheelchair.” he says. “I’m not confined to a wheelchair, but a wheelchair user and I’m not disabled but a person with a disability.”

“I was just joking, what’s the deal?”

Many people are still unaware of the extent to which their language can send signals of exclusion. When I draw attention to the use of exclusive language I often hear: “It’s just words, I don’t mean anything by it”. And: “oh, are you policing my words now? We are not allowed to do anything in this country anymore!”. Or the most popular one: “I was just joking, what’s the deal?”

The deal, dear fellow human beings, is that language matters. Words may seem innocent, but they are not. But the issue is even more severe than that: according to science, the language we use actually influences our perception and shapes our thoughts.

Lera Boroditsky is a cognitive scientist who studies the relationship between the mind, language, and the world. Her recent research shows that people’s perceptions are relative to their spoken language. So it’s not that we only use language to express our thoughts, but the language we speak also shapes the way we think about the world. In short: words are tools of thought. Other studies show how exclusive language harms people, can lead to toleration of hostile feelings and discrimination and contributes to stereotypes.

“One of the most offensive words for me is faggot,” explains Nando. “However, among gay men, we ended up reappropriating these kinds of words, which were originally used to offend us. Now we use them to affirm ourselves. It ended up being a defence mechanism.”

This way of linguistically reappropriating discriminating language to counteract the exclusive effect of it is very common. But does it remove the offending and stigmatising history of this kind of language? Is there not a quicker and easier way to discontinue the use of exclusive language?

It’s not about shielding people from offence

If you’ve never experienced exclusion, it might seem silly and futile to choose to avoid using particular language. But as writer Jarune Uwujaren puts it: “it’s not about coddling people or shielding them from offence – it’s about chipping away at the idea that alienating people through language is acceptable in the first place”.

Wouldn’t it be wonderful to live in a world where everybody feels included and connected? Where everyone hears themselves reflected in our language? Remember: communication is not a one-way street. It takes two to tango.

Don’t know where to start? Just be open to changing what you’ve always thought was ‘normal’. You might have to alter some deeply ingrained habits. But is that really a problem? Language is ever-evolving. We have easily added new words to our dictionary: webinar, crowdfunding, firewall, ransomware, Brexit, E-bike, ringtone, router, broadband, to name a few. Why shouldn’t we be able to remove some others with the same ease? Besides that: let go of the need to defend yourself. Try to understand the other’s point of view. Instead of saying “I was only joking”, you can say: “I am sorry, what did I do wrong?”. Then: listen well. And last but not least: don’t be just a bystander! Make people aware of their exclusive language. Yes, even if it “was just a joke”. 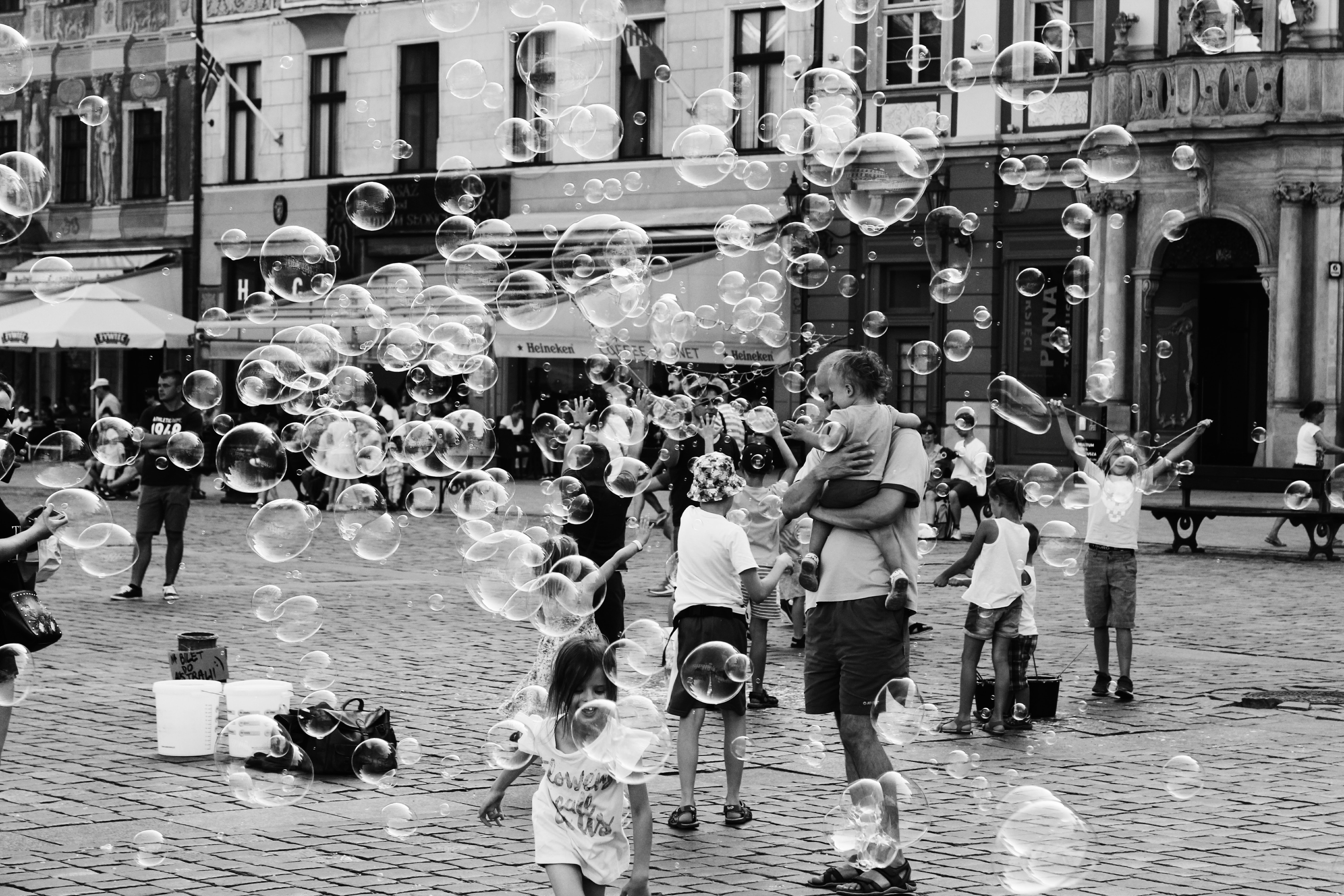