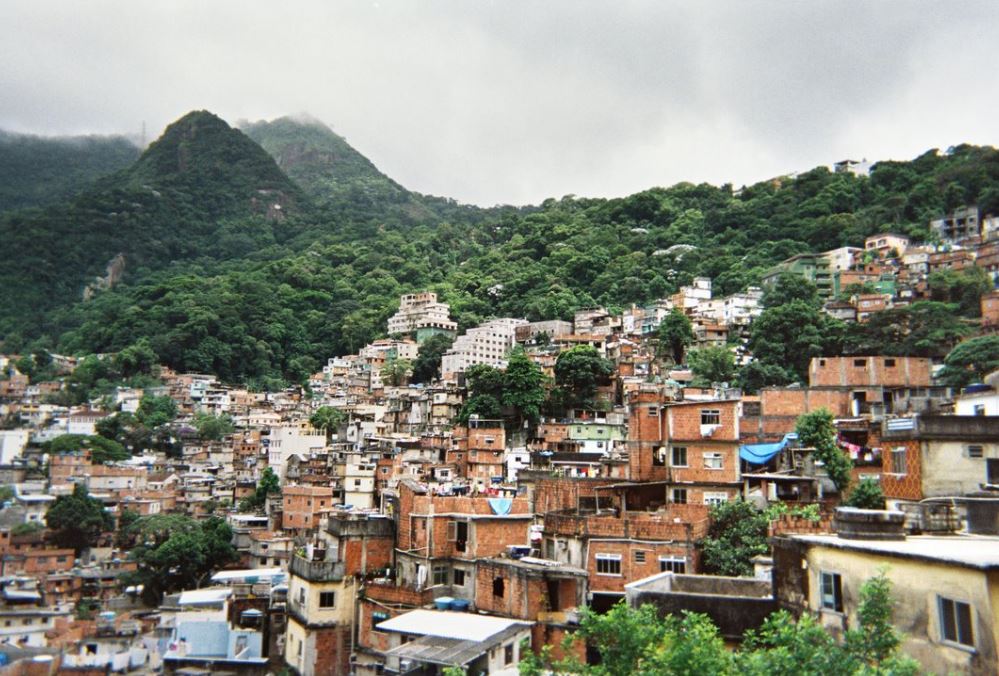 Every year, on 24 March, it’s World Tuberculosis Day. For most people, tuberculosis is “a disease from the past” and something very distant from their life. But did you know that tuberculosis is the number 1 most deadly infectious disease in the world and one of the ten most common causes of death? The numbers don’t lie: every year 10 million people get infected by the disease and more than 1.5 million people die from it. That’s more than 4,000 people a day! Totally unnecessary, as tuberculosis is preventable and curable.

Years ago I worked on a tuberculosis project in some favelas in Rio de Janeiro. The project, called TB Photovoice, worked with people affected by tuberculosis using the Photovoice method. With this method, participants portray their world using photography and storytelling. Storytelling wasn’t called storytelling yet at the time, but it was nevertheless just as powerful as it is today. By sharing their photos and accompanying stories with the world, the TB Photovoice participants, often isolated and stigmatized, gained a powerful voice to influence policymakers, opinion leaders and international organizations.

The power of storytelling

One of the most enthusiastic and eager participants was Rafael. I’ve been thinking a lot about him in the last few days. A skinny boy, 25 years old. Shaved head, pimply face, yellowish teeth, always with a big smile. He told his stories in a very dedicated way. For the first time he was sharing them with a bigger audience and people were actually listening to him… The power of storytelling.

Now, years later, sharing your personal story is called “storytelling” and I still use it in my work. Again and again I see what a powerful tool it is to bring people together, to convince, inspire and connect. Storytelling deepens your understanding, respect and appreciation for the person telling the story, helps to see the world through someone else’s eyes and provokes curiosity. 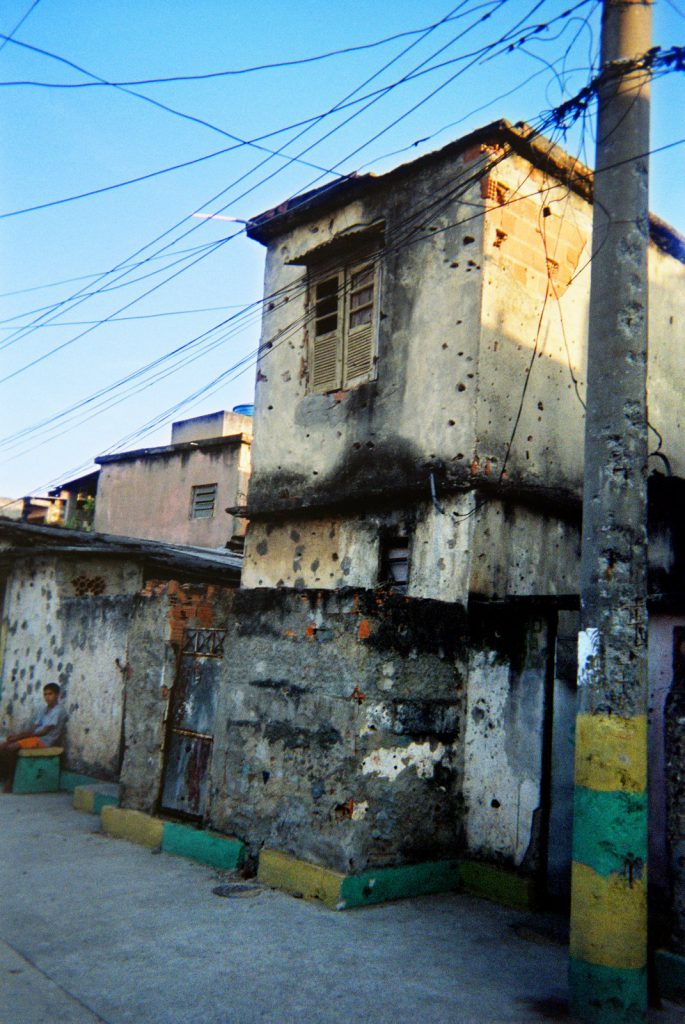 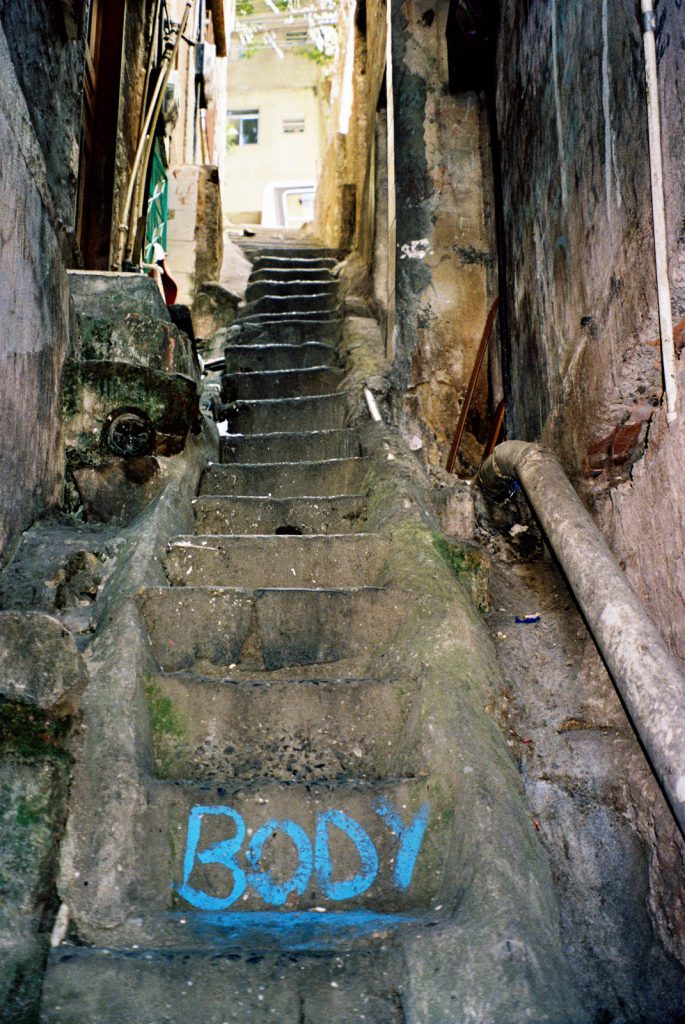 I look at the photos Rafael and the other participants of the TB Photovoice project took. I see a long staircase in an alley in a favela. A woman with a black bag over her head. An ill boy on a mattress in an empty living room. A table with some healthy food. A small house full of bullet holes. I remember how much that photo hit me the first time I saw it. Now, back in the safe Netherlands, the photo hits me even harder. The reality of the Brazilian favelas. I know it well. I spent many hours there through my work. With more than 20%, Rio de Janeiro is the Brazilian city with the highest percentage of the population living in slums. It also has the highest tuberculosis mortality rate in the country.

A disease difficult to control

The problem with tuberculosis is that the disease is very difficult to control. There has been a growing multi-resistant tuberculosis epidemic for years. One of the reasons for this resistance is unfinished treatments. If people start to feel better after a few months, they will stop halfway through the treatment… with all its consequences.

Rafael had also stopped his treatment several times. Would he still be alive? He was seropositive. Probably infected during a bacchanal with some friends. He wasn’t sure either. Rafael. He wanted so much in life but had so many things going wrong. He didn’t take good care of himself and got infected by tuberculosis too.

Every country its own problems, I guess

Here in the Netherlands World Tuberculosis Day went by quietly. The news is about Baudet, the Brexit, Johan Cruijf. Every country with its own problems, I guess.

And you? Did you know it was World Tuberculosis Day yesterday? Did you know the shocking figures of this deadly disease that doesn’t actually have to be deadly at all? I am curious about your thoughts on this.