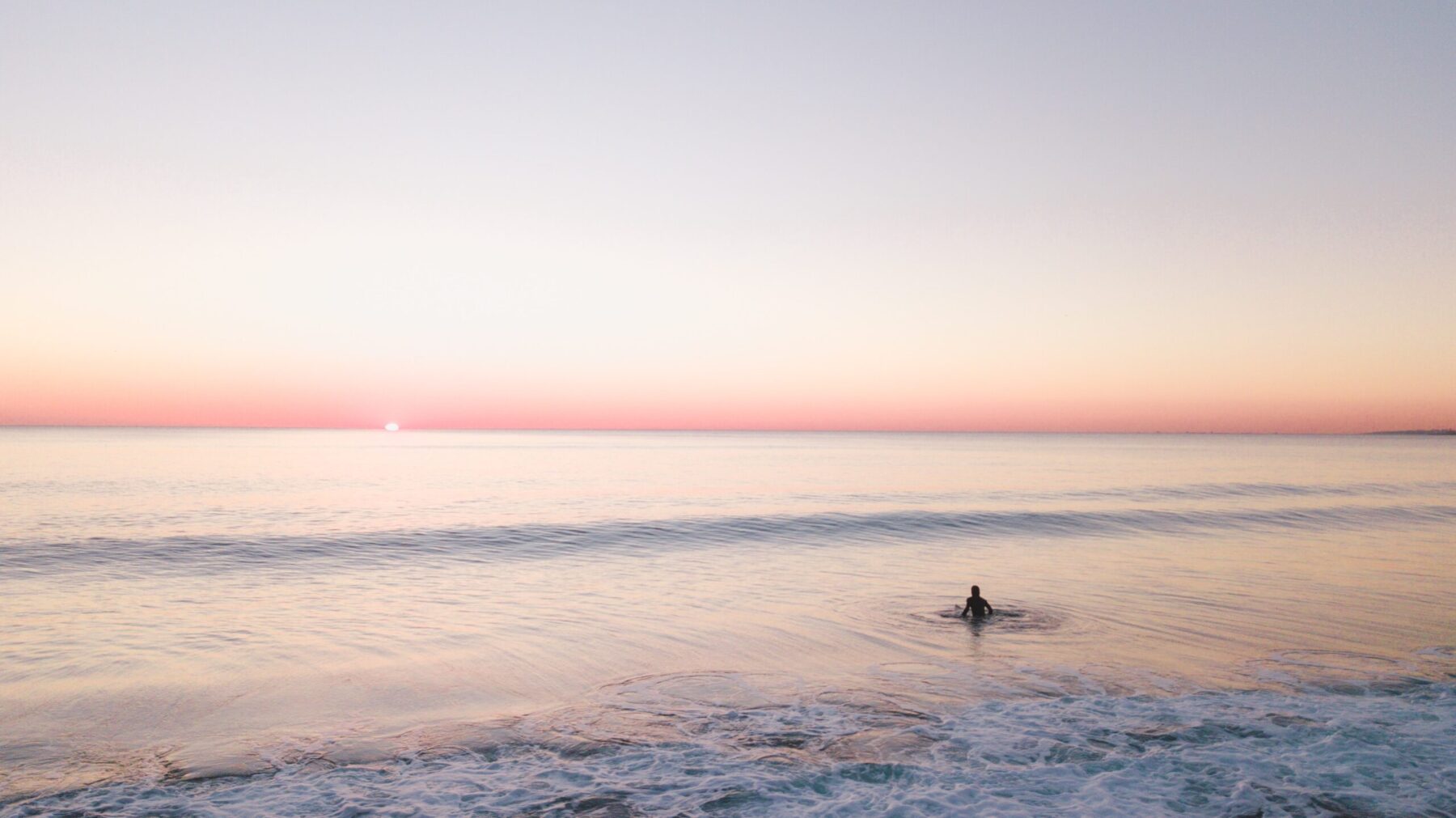 It lasted two and a half years. Two and a half long, uncomfortable years. At first, I showed no symptoms. But after a few weeks, I started to feel under the weather. Out of place. Lost. Disoriented. As if I had come home in the middle of the night and couldn’t find the light switch. What was wrong with me? It was only months later that I, coincidentally, found the answer. I read an article on LinkedIn and recognised all the symptoms mentioned. What appeared to be the case? I was suffering from a classic case of a ‘reverse culture shock’.

The reverse culture shock. I was still living abroad when I first heard about it. ‘An emotional and psychological discomfort that people experience when returning home after spending a number of years abroad’. According to the experts, tougher than the traditional culture shock and longer-lasting and more complex the more time you have been away.

It seemed like a fisherman’s tale. How on earth can you get a culture shock in your own country? You don’t have to immerse yourself in new customs, you speak the language, you know the social norms and manners, the values. You know your way around, the food is not foreign to you, your family lives there and your friends from the past. But this backfired fiercely on me… ‘Coming home’ turned out to be the hardest of all.

I laughed, I cried, I lived

I was 23 years young when I tattooed Lao Tzu’s ‘The journey of a thousand miles begins with one step’ on my ankle and left home with a single ticket in hand. I had no straightforward plan. How long I would stay away, I didn’t know, but one thing I knew for sure: I wanted to go out into the big wide world. Especially the first few years, everything was one big rollercoaster. By trial and error, I adapted to cultures that were totally different from mine, made stupid mistakes because I didn’t understand the situation, was laughed at for strange things I said or did, went flat on my face hundreds of times. I laughed, I cried, I lived, I grew. And eventually, I got so used to all these new routines of my newly chosen homeland that they became my own norm.

Crammed back into my cage

Seventeen years later, I returned. The tattoo on my ankle had already become somewhat blurred. Still, the changes in my life were razor-sharp: I moved from a metropolis that never sleeps to easy-going Leiden. From walking on my flip-flops every day, to boots (and a coat!). From rice and beans for lunch to a cheese sandwich. From living without an agenda to scheduling appointments months in advance… It felt like I was a released bird crammed back into its cage.

When I realised after the article on LinkedIn that I was experiencing a reverse culture shock, I started looking into it further. I found more recognition points. It turned out that I, too, had created an idealised version of my motherland: in the Netherlands, everyone is very open-minded! Or: nobody leaves litter on the beach in the Netherlands! Or: topless in the Netherlands is really quite normal! Yes, really, I said it all – and much more. Besides, I, too, had subconsciously expected, of course completely wrongly, that nothing had changed during my absence. But life at home had simply continued without me (how dare they!).

Today, I have been back in the Netherlands for years and the disorientation of my reverse culture shock has ebbed away. Do I feel at home? Hmm, never 100%. They say that once you have lived abroad, you will remain a permanent foreigner and never feel at home anywhere again. Or, to quote Goethe, ‘nothing can be compared to the new life that the discovery of another country provides for a thoughtful person. Although I am still the same I believe to have changed to the bones.’

In the end, the misplaced feeling has never really left me.

On to traditional culture shock

This is why I am thrilled that I just bought a house in Portugal with my partner – a long-time dream coming true. But you know what I have been wondering? Whether I will then have to deal with traditional culture shock again! ‘The [traditional] culture shock results from transitioning from a familiar to an unfamiliar culture. It includes the shock of a new environment, meeting many new people and learning the customs of a new country.’

Curious how I will experience it? Me too! Will it be different because of my previous experience? Or will the whole thing start all over again? Watch this space; when the time comes, I will surely share something about it.

Envelope Linkedin Facebook
© 2023 Magpie Communications | Marlies van Exter | KvK 72718293 | +31 6 171 64 764
We use cookies to ensure that we give you the best experience on our website. If you continue to use this site we will assume that you are happy with it.OkNoPrivacy policy