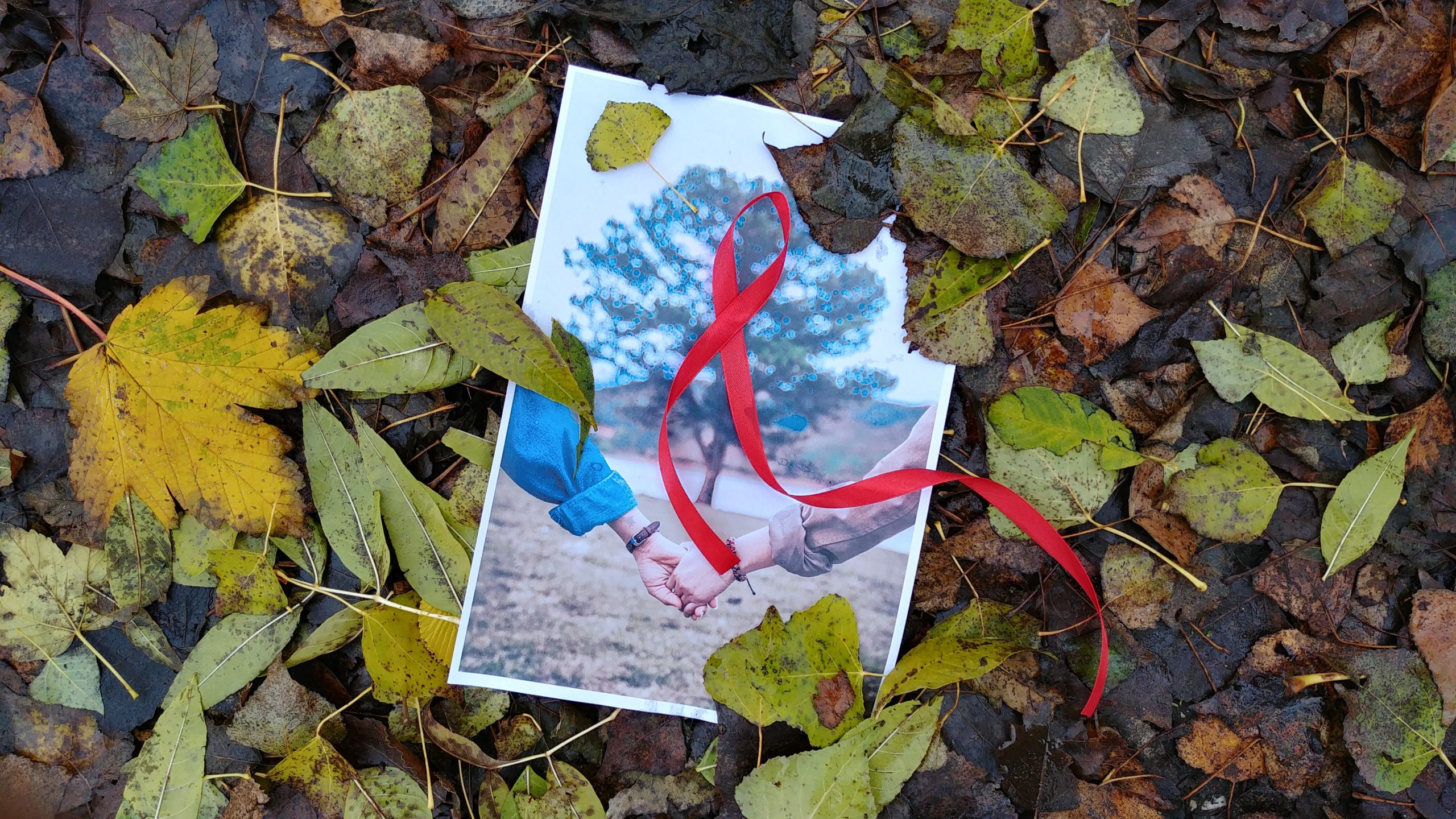 Have you ever met someone with whom you immediately had such a strong connection, that you were sure that you had been friends in a previous life? It happened to me about 10 years ago, during a weekend break in São Paulo. He had a smile that blew my socks off, a boyish twinkle in his eyes, a full of life energy, and a mouth that really never (ever!) stopped talking. I was fascinated by him and he was fascinated by me, and that’s how it happened. We became best friends.

We started to hang out together. A lot. Roaming the streets and bars of our home town Rio de Janeiro, drinking and dancing, laughing and joking, discussing life, politics, music, sharing our dreams, our fears, our feelings. We knew everything about each other. At least, I thought we did.

When he started to suffer from weird and unexplainable health problems, I first thought it was because of his not so healthy lifestyle. I remember telling him off. “Slow down a bit man, you’re not 25 anymore”. He finally went to see a doctor. And another one, and another one. But it never brought any answer to his health issues, which actually became worse. He was always vague about his doctor’s visits. “They didn’t find anything, I have to come back next week”, he would say. In the meantime I saw that he was changing. He became skinnier, quieter. He had even quit smoking, which was quite a miracle. Nevertheless, he insisted to go a big two day techno festival in São Paulo, a 6 hour bus drive away. It was the beginning of February 2017.

Not more than three weeks later, an ambulance came to take him to hospital. At that point, he had become so weak, that he could hardly breathe, nor walk anymore. A friend of us phoned me in the middle of the night. “Marlies,” she said. “I have very bad news. It’s HIV/AIDS”.

Her words echoed I my brain. HIV/AIDS?

The world got shaken by a mysterious disease

It was in 1981 when the world got shaken by this mysterious, deadly disease. Back in those days in the United States, especially gay men and injecting drug users, started to show a variety of unknown infections. They became so weak that they did not recover and eventually died.

I don’t have memories of that time, as I was only 5 years old. But I do remember how in 1991 Freddie Mercury announced that he had AIDS, one day before he died of the consequences of it. I also remember the singer and model René Klijn, who gave a face to HIV/AIDS in the Netherlands when Paul de Leeuw – a famous Dutch presenter – interviewed him on TV in 1992. René died the year after, just a few days before his 31st birthday.

The attention to and the fear of AIDS is decreasing

HIV is the virus that causes AIDS. It breaks down the immune system that protects  you against all kinds of viruses and bacteria. When your body can no longer protect itself against these viruses and bacteria, this is called AIDS. According to UN Aids, almost 75 million people have become infected with HIV worldwide, and more than 35 million people have died from AIDS-related illnesses.

Nowadays people don’t need to die from AIDS anymore, as HIV inhibitor drugs make it possible to live with HIV and without AIDS. Sadly enough, the number of new HIV infections in the world is not decreasing, but stagnating and in some countries, like Russia, it’s even growing. On the other hand, the attention to the fight against AIDS is weakening and the fear of AIDS is decreasing. This has led to a more nonchalant attitude towards condom use.

The latest study by the Rutgers Knowledge Centre about the sexual health of adults in The Netherlands, aged between 18 and 80 years (2017), shows quite worrying numbers. Only 58% of men and 45% of women used a condom during their last one-night stand. In the 12 months prior to the study, only 5% of men and 7% of women had themselves tested for STDs, and only 3% of both men and women for HIV. That sounds like very little testing for a lot of unsafe sex.

According to UN Aids, worldwide, almost 37 million people still live with HIV nowadays. Every day, nearly 5,000 people are diagnosed with HIV and 2,700 people die from AIDS related diseases. In the Netherlands there are an estimated 23,100 people living with HIV. Of these, 2,300 do not know this.

Say farewell to his life with dancing and music

Did my friend know that he was seropositive? Had he given a sign that he knew? I sometimes think that he went to the two day techno festival knowing that he was in life danger. It was the final blow for him. Soon after he had arrived in hospital on that dark day in February, he went into a coma, from which he never woke up again.

It’s a really fucked up feeling to loose someone to a disease which doesn’t need to be deadly anymore. To a disease that is preventable. To a disease that you can get by practising one of the best things in life. I comfort myself with the idea that he had a final blast at the festival and that he had the opportunity to say farewell to his life with dancing and music, the things he had always loved so much.

May he rest in peace and be a warning shot across the bow for anybody who thinks HIV is not a deadly disease anymore.