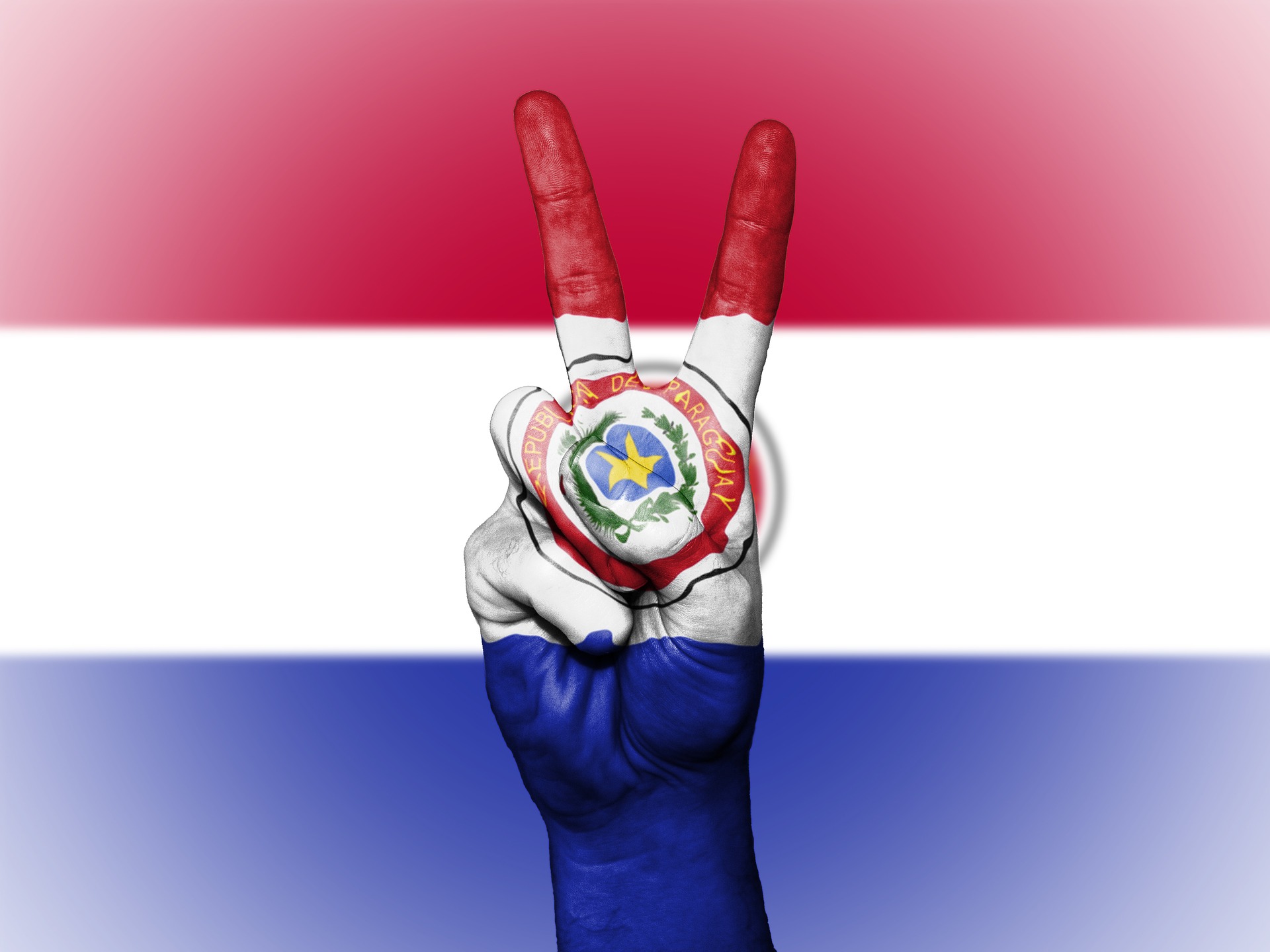 My friends always joke I am from Paraguay. Paraguay. That small South-American country with less than 7 million inhabitants, sandwiched between Brazil, Bolivia and Argentina. Famous for its hot lowlands and lush rainforest, its capital Asuncion, its Guaraní Indians, its Jesuits, its cowboys and its good meat. But do you know where Paraguay is most famous for? It’s for its fake products. And this is the country my friends joke I am from.

Something quite out of the ordinary

They couldn’t be more wrong though, as I come from Noordwijk, a small seaside town not far from Amsterdam. I was born and raised in a middle-class family. My father working full time, my mother a housewife. Every day, when my 3-year older sister and I came back from school, she would be waiting for us with a cup of tea. We had a dog, a rabbit, a bird. Nothing out of the ordinary.

Except for maybe one thing… and that was my extraordinary interest in other cultures. As a child I devoured books about how kids lived their lives in other countries and at primary school, I didn’t give presentations about horses or ballet, but about Romania or Ireland. And if we travelled abroad with the family – to go camping in France, as befits a proper Dutch family – I dreamt away about living in the places we visited.

And the older I got, the bigger the desire to discover the world.

The place where faith brought me

In the year 2000, when I was 23 years old, I could finally fulfil this desire. I had just finished my study – the ink on my diploma was still wet – when I packed my backpack to leave The Netherlands on a one-way ticket.

I wandered around for some time. Worked in a bar in England, sold nail kits in the United States, pretended to be a journalist in Chile and Argentina and did some voluntary work in Suriname.

Until faith brought me to Brazil.

Brazil. Country of endless beaches and huge cities. A country where you drink cold beers with strangers – who easily become your friends – on street corners. Brazil, a country with loud and happy people, with gorgeous men, who wear tight swimming trunks and hold open your door, carry your grocery and flirt with you whole day long.

Brazil, the country of Rio de Janeiro. The city I fell head over heels in love with.

A fake Dutchie imported from Paraguay

I decided to stay and set up my life there. And in spite of the massive cultural differences, it felt like home. I blended in. Brazilian culture suited me. My friends agreed with that. “Você não é uma holandesa verdadeira”, “you are not a real Dutchie”, they would joke. “You are a fake one, you were imported from Paraguay!”

The years passed. I moved from Copacabana to Lapa, from Lapa to Santa Teresa. I got married and divorced, made many new friends, lost a few, had the best experiences and the worst, fell in and out of love many times… until the year 2017, when I was 40 years old… and faith brought me back to The Netherlands.

The Netherlands. A small and well-organized country with a big mouth. A country where it’s not so easy to drink cold beers on street corners. Not with strangers, nor with friends. Firstly because the beer is never really cold. Secondly, because it’s actually prohibited to drink alcohol in public spaces. And lastly, because you have to schedule most meetups weeks in advance. The Netherlands, country where men wear huge swimming trunks, do not hold open your door, nor carry your grocery and certainly never flirt with you.

The Netherlands. The country that should feel like my home, but actually doesn’t.

Going back to Brazil is not an option. There was a reason that I left. The country has changed a lot in the last few years. The population is very polarized and safety became even more scarce. If I hear the stories of my friends, how they feel unsafe, how things have changed… when I read the newspapers or listen to the radio… I hardly recognize my Brazil anymore…

So with The Netherlands not feeling like home and Brazil not being an option to go back to, what else is there?